By Jim Dunn Most good anchorages tend to be crowded, so you need to use proper technique and etiquette to keep the neighbors happy.

Generally, the first boat to anchor has seniority. This means that if you anchor near another boat and that boater thinks you are too close for the conditions, you should be polite and move farther away. In general, if you can stand on deck and have a conversation with your neighbor without shouting, you are probably too close. Move on! In addition, if your neighbor has two anchors set, you should do likewise.

END_OF_DOCUMENT_TOKEN_TO_BE_REPLACED

By Ted King A fellow boater recently mentioned that his bow thruster seemed to be effective on some occasions, but at other times, it would hardly move the bow during a docking maneuver. He wondered, why the difference?

END_OF_DOCUMENT_TOKEN_TO_BE_REPLACED

By Dave Osmolski Nearly every boat has some canvas to provide shade, act as a windbreak, and protect us from spray and rain. New canvas has a waterproof coating. Although the coating doesn’t actually seal the pores in the fabric, it does make the fabric hydrophobic, so water beads up and runs off.

Like nearly everything having to do with boats, the waterproof coating deteriorates with exposure to salt, sun and wind. Pretty soon, the canvas top is leaking onto your latest smartphone or all over your charts.

END_OF_DOCUMENT_TOKEN_TO_BE_REPLACED

By George W. Shaw Years ago, I began motor sailing after losing the wind. Although drowsy from the midday sun and the boat’s gentle motion, the mate and I recognized that the sailboat’s steering was getting heavy.

I pulled myself up from my cozy nest, had the mate take the helm and lifted the engine room hatch to find disturbing news: We were taking on water at an alarming rate. The hose connecting the flexible stuffing box had split.

END_OF_DOCUMENT_TOKEN_TO_BE_REPLACED

Named in 1791 by Spanish explorers, sucia means “dirty” or “foul,” referring to the reefs and hidden rocks surrounding the island. With this in mind, keep your charts current, pay particular attention to the reef on the north shore, keep a close eye on the depth finder and charts, and you should have little problem safely navigating the area.

END_OF_DOCUMENT_TOKEN_TO_BE_REPLACED [vc_row padding_top=”0px” padding_bottom=”0px” border=”none”][vc_column width=”1/1″]1 April   Early tonight, Regulus is 1½ fist-widths to the moon’s upper right high in the east, and Jupiter is another 1½ fist-widths beyond Regulus.

2 April   In the east, Jupiter, Regulus, the moon and Spica line up from upper right to lower left late tonight.

4 April   This morning brings a total lunar eclipse. The eclipse begins as the moon enters Earth’s umbra at 1015 UT. Totality runs from 1157 to 1202 UT, with the last shadow leaving the moon at 1345 UT. Less than half the eclipse will be visible on the East Coast, 75 percent on the West Coast and 100 percent in Western Alaska and Hawaii.

END_OF_DOCUMENT_TOKEN_TO_BE_REPLACED 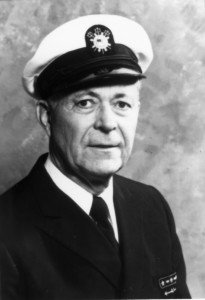 Ray became a Sea Scout in 1936 and earned Sea Scouting’s highest honor, the Quartermaster Award, in 1939. He met his future wife, Blanche Kopper, at a Sea Scout/Girl Mariners sailing camp.

Ray graduated with a mechanical engineering degree from Rutgers University, and as a U.S. Navy lieutenant during World War II, Ray served in the Pacific aboard the destroyer USS Monssen.

After the war, he married Blanche and enjoyed a long career at Linde Griffith Construction Co. of Newark, New Jersey.

An avid sailor and long-time New York Yacht Club member, Ray cruised with his family aboard their sloop, Shamrock. In 1962 his passion for boating safety led him to join Lackawanna Sail & Power Squadron/4, where he taught various courses, including Sail. He became squadron commander in 1971 and district commander in 1976.

As tall ships coordinator for the U.S. Bicentennial celebration Operation Sail 1976, Ray planned and plotted the safe passage of all 21 tall ships under bridges down the East River and into the Hudson on a single tide. He received a New Jersey safe boating award for his efforts during OpSail.

After serving on the national Bridge, Ray became Chief Commander from 1982-83. On 11 Sept. 1982, he called a special meeting of the Governing Board to vote on two amendments to the USPS constitution and bylaws.

The first deleted all references to gender and removed the word “male,” allowing women to become fully participating USPS members. The second amendment created a family membership plan for spouses and children 12–25.

In 2004 Ray became the first adult recipient of the eponymous Finley Sea Scout Service Award. During his 54-year membership in USPS, the emeritus member served the organization tirelessly and earned 52 merit marks. 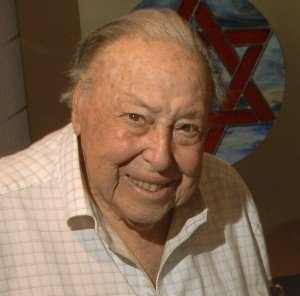 On 7 Dec. 2014 award-winning photographer and 30-year USPS member Ralph Morse passed away at 97. During his long career with Life and Time magazines, Ralph’s creative images captured history’s most memorable moments and people. A war correspondent in World War II, he later photographed the Mercury 7 astronauts and became known as the “eighth astronaut.”

Ralph joined Lackawanna Sail & Power Squadron/4 in 1968. He moved to Florida after retirement and became active in Palm Beach Sail & Power Squadron/8, where he volunteered as photographer, public relations officer and vessel safety examiner. He earned nine merit marks. Ralph enjoyed being on the water aboard Lifetime. 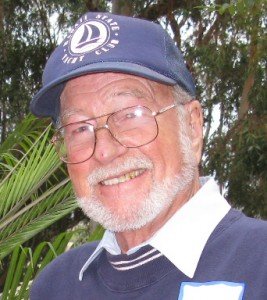 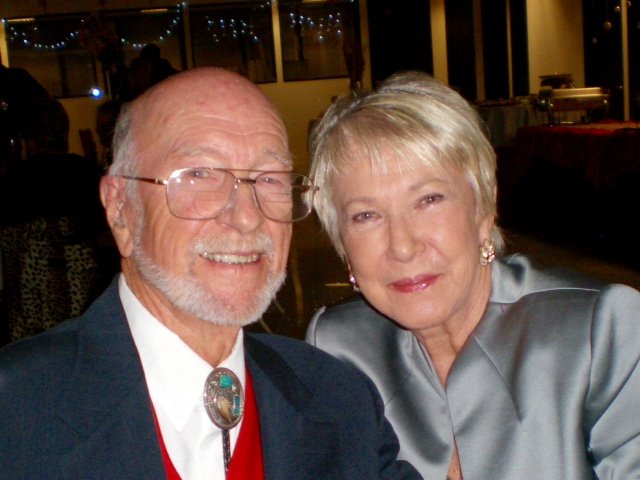 1 Mar    Just after sunset, the moon lies between Procyon, 1 fist-width to the right; the Gemini Twins, the same distance above; and Jupiter, farther to the lower left.

2 Mar    Jupiter and the moon rise 2½ hours before sunset. The nearly full moon will be easy to spot, but wait until nightfall to look for Jupiter 3 finger-widths to the moon’s left.

END_OF_DOCUMENT_TOKEN_TO_BE_REPLACED

5 Feb     Jupiter, Regulus and the moon line up in the east tonight.

END_OF_DOCUMENT_TOKEN_TO_BE_REPLACED 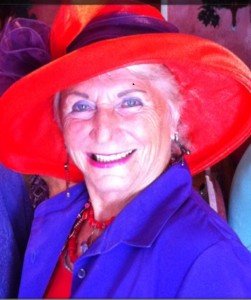 P/C Billie Bryant-Becker, P, of Orange, Texas, left this world to be in the loving arms of the Lord on 24 Dec. 2014 after a brief illness at the age of 83. Born in Shreveport, Louisiana, on 12 March 1931, Billie was a loving mother of four, grandmother of five, homemaker and entrepreneur. With 21 merit marks designating, she was also a member of the Sabine Sail & Power Squadron/21 and past commander of the Orange Power Squadron/21, an active member of the Orange chapter of the Red Hat Ladies and ardent supporter of the arts in Orange for many years.