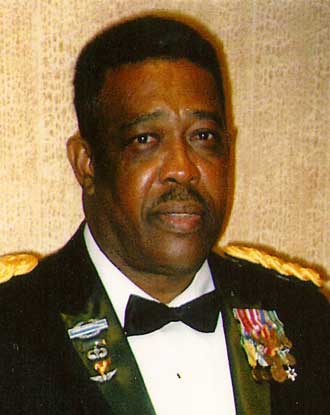 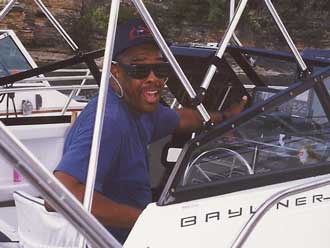 Dan having a good time on his boat

Col. Daniel Hairston Joyce, retired Army, passed away suddenly on 29 April 2011 at his home in Fort Worth, Texas. He enjoyed a full life in pursuit of excellence in his work and his military service. The Joyce family has lived in Fort Worth since 1974.

In 1986, he bought his first boat and joined the United States Power Squadrons, a volunteer boating education organization, in 1996. He was District 21 commander from 2005 to 2006 and Fort Worth Squadron commander from 2002 to 2003. He was staff commander on the national USPS Vessel Safety Check Committee from 2002 to 2009 and most recently served as rear commander of the national Safety Committee for 2011. He earned eight consecutive national awards for conducting more than 100 vessel safety checks each year. He also volunteered with the U.S. Coast Guard Auxiliary in Fort Worth in 2005 and served as Flotilla 55 commander in 2008. He also served on the USCGAux National Committee for Public Affairs, where he ran the North American Safe Boating Campaign in 2009.

Dan was born in Baltimore on 7 Aug. 1940. His father was an independent landscaper, and his mother was a housewife. He spent his youth working odd jobs for professionals around the city and from them learned the secret to their success: education. He applied himself well and won full scholarships to various ROTC programs. He chose to attend Baltimore’s Morgan State University, from which he graduated in 1962.

He met his wife of 47 years, R/C Brenda J. Joyce, P, at Fort Dix, N.J., where he was serving as a first lieutenant in the Airborne Training facility. They married in 1964, had two children and lived around the world following his Army career.

During that time, he earned a master’s degree in business management and learned to speak Thai. He served in Thailand; Laos; Cambodia; Vietnam; Korea; Okinawa, Japan; and the Philippines as a foreign area specialist with the Green Berets. Dan earned a chest full of medals during his military career, including the Bronze Star with three Oak Leaf Clusters and the Meritorious Service with two Oak Leaf Clusters. After he achieved the rank of colonel, he was appointed commandant of the Dallas Reserve Forces School. Dan also had an illustrious civil service career with the U.S. Department of Education as a civil rights investigator. He was successful in clearing many complaints that corrected discrimination against the disabled.