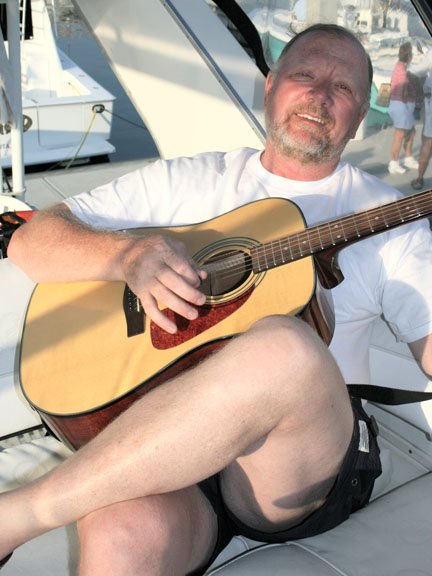 The Atlanta (GA) Squadron lost a member who was a mainstay of their organization: P/C David B. Herndon, N, died from complications related to a pulmonary embolism 15 June 2011 while participating in the squadron’s annual week-long Intracoastal Waterway Cruise.

Herndon joined the Squadron in 2002. In that short time, he was editor of the Atlanta Squadron newsletter “Waterlog” for seven years, winning the Excellence In Journalism Award each year. He served as the squadron’s secretary, administrative officer, executive officer and commander in 2005, 2006, 2007 and 2008, respectively.

Upon completion of the USPS Weather course, Herndon pursued his education further, completing Piloting, Advanced Piloting, Junior Navigation and Navigation (this past spring), as well as Cruise Planning and Marine Electronics, thus earning the Education Proficiency designation. During this time, he assisted in teaching Advanced Piloting, BoatSmart and various seminars and had taken over teaching the Weather course. He recently gave a class to young people on the subject of boating safety.

He was always available to tutor those who needed a little boost with their studies — anywhere, anytime. In addition, he was on the rules committee and the bridge nominating committee and was instrumental in establishing and implementing a marketing plan for the squadron. He submitted several articles and photographs to THE ENSIGN.

Herndon loved playing the guitar, writing his own boating songs and being on the water. To that end, he planned several of the squadron’s ICW Cruises, including the one on which he crossed the bar. 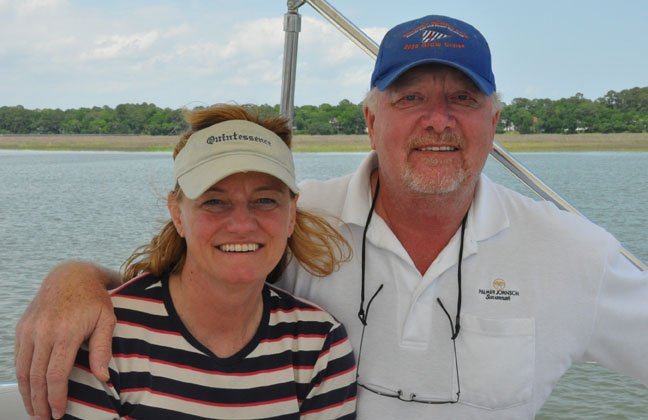 After a 40-year career with ATT and ATT umbrella companies, Herndon, who had recently celebrated his 62nd birthday, was scheduled to retire in August.

He leaves behind his mother, brother, sister, two daughters, assorted relatives and in-laws and his wife, Cdr. Lisa Parsons Herndon. Herndon’s can-do attitude and ever present smile will be sorely missed by all who knew him.