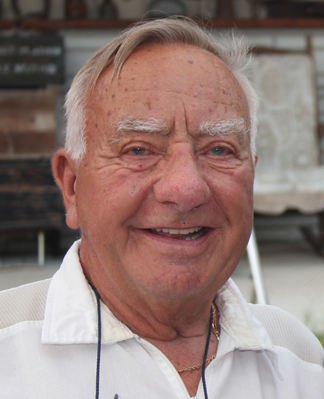 Robert was born in Racine, Wisc., to Clarence and Frances Heck. He was one of 10 children. Robert was a veteran in the U.S. Army Signal Corp. from 1953-1954 and stationed in Germany. Robert attended the University of Wisconsin and worked as an analyst for the Apollo Program. He joined the New Berlin Wisconsin Fire Department in 1967, rising to the rank of fire chief. Bob retired in 1994 and relocated to N. Fort Myers. In 1995, Robert joined the Fort Myers Power Squadron where he taught boating safety education and became commander in 2010. He was also a member of the Fort Myers Beach Yacht Club.