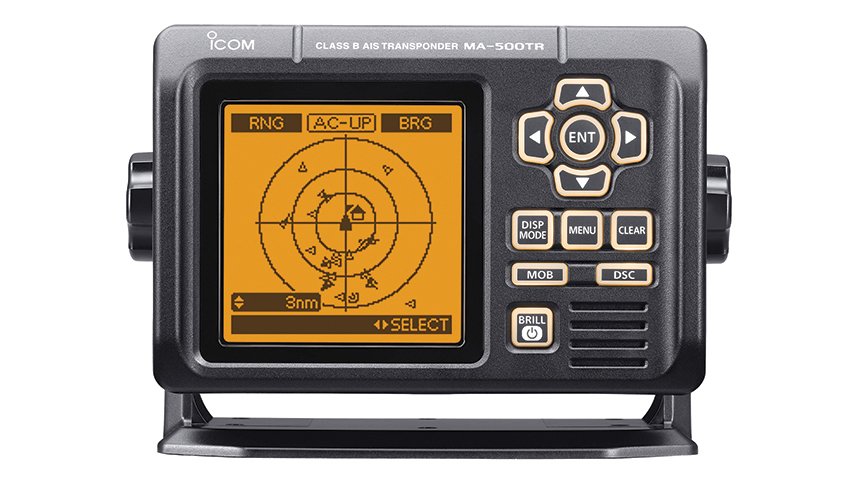 Many boaters have implemented the Automatic Identification System, or AIS, on their boats. If you haven’t, let’s look at why you should consider implementing one of the best safety systems ever introduced to the boating community.

Most of us are familiar with the vessel information transmitted by AIS. Identity is the key to the system. Radar shows you a target but doesn’t tell you what or who it is. AIS provides that information and a lot more.

The U.S. Coast Guard plans to use AIS to deliver all sorts of essential information. You may have heard that the Coast Guard is removing some navigation aids for budgetary reasons and is considering adding more non-physical navigation aids.

You should seriously consider installing an AIS receiver, a device inserted between your VHF radio antenna and your radio. It connects to your chartplotter and radar to receive information.

Virtual aids offer the greatest potential benefit. The cost to add a virtual aid is nil, so one can be quickly added anywhere it’s needed. For example, if a wrecked ship is obstructing a channel, the Coast Guard can mark it with a virtual aid quickly and easily.

Here’s a real world example: The Coast Guard and Army Corps of Engineers are experimenting with AIS on the Ohio River. Navigating rivers relies on the water level. The “sailing line” that depicts the center of safe passage along the river can change with varying water levels. AIS is used to send messages on ATON, weather, bridge clearance, hazardous cargos, lock status, and safety and security zones.

For example, buoys that mark channel boundaries move virtually with varying water levels. All this navigational data shows up on your screen only if you have AIS.

Leveraging this capability, the Coast Guard is using AIS navigation aids in a variety of initiatives. For example, the Coast Guard established virtual AIS aids to mark buoys knocked off station by Hurricane Matthew in the waters around Georgia and North Carolina in 2016.

The Coast Guard is using AIS navigation aids in a variety of initiatives. For example, the Coast Guard established virtual AIS aids to mark buoys knocked off station by Hurricane Matthew.

We may not be able to use all AIS applications just yet; the Coast Guard is in the process of identifying standards, symbols, and labeling that chartplotter and radar manufacturers will use to decide how to depict this information on your screen.

Looking even further ahead, NOAA has installed a substantial number of buoys to sense wind, atmospheric conditions, water level and temperatures. The buoys’ data can currently be accessed via the internet. The buoys have proved so useful that NOAA is considering adding more and making this information available through the AIS system. This would enable you to get a picture on your chartplotter screen.

AIS may replace the RACON system as well. When your radar pulse strikes a navigation aid with RACON installed, it responds with a Morse code sequence unique to that aid. The purpose of RACON is to identify the navigation aid, and AIS does that at far less cost.

So, are you ready to add AIS? You should seriously consider installing an AIS receiver, a device inserted between your VHF radio antenna and your radio. It connects to your chartplotter and radar to receive information. Even better, some companies such as Standard Horizon and ICOM offer an AIS receiver built right into the radio at around $400 to $500.

If you want other vessels to see yours as well, go for a Class B transponder. They are available for about $600 to $700. They need a separate antenna, which makes sense since AIS channels are at the upper end of the allotted VHF spectrum and a single-purpose antenna works better anyway. –Bob Sweet