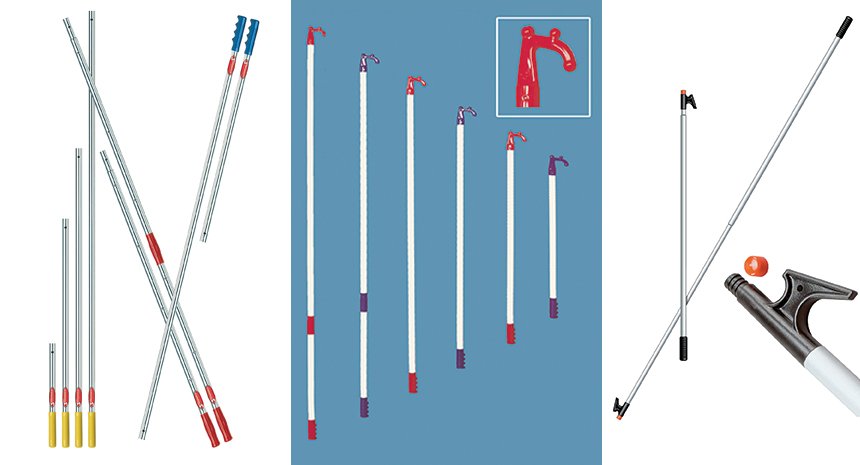 The innocuous boathook, though simple in form, is critical for docking and mooring. It acts as an extension of the human arm, assisting with ordinary daily tasks, and is one of the most overlooked but important pieces of boating safety equipment. During docking, a boathook should be used for fending off, instead of hands and feet. It’s also used to retrieve items floating in the water.

I tested three different brands and discovered some well-designed boathooks to meet almost every need. All three boathooks performed as advertised. They’re boathooks, after all—simple tools that make boating easier. Deciding which to buy depends on your idea of what a boathook should do. Is it a single-purpose device or multifunctional? I’ll leave that up to you to decide.