In lieu of flowers, the family requests donations to the Georgetown University Hospital Fund a Fellow for Parkinson’s Program. Her memories live on at juliezehtompkins.com. –Holly Ann Tompkins 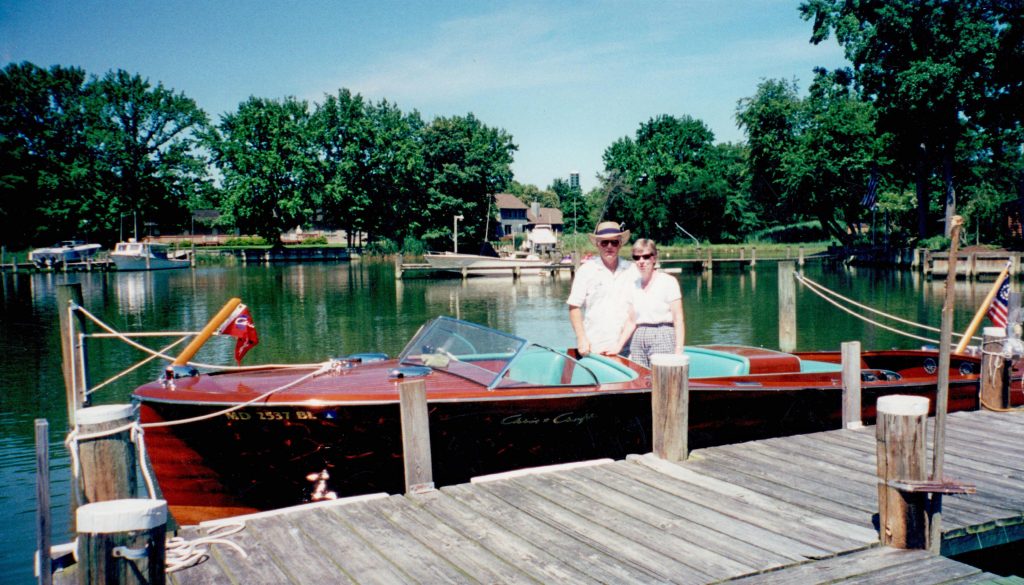 Jack Yeigh, a long-time member and past commander of Kent Narrows Sail & Power Squadron passed away on 22 July 2015 at the age of 85. 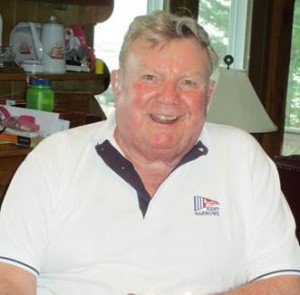 Jack was born in Lewistown, Pennsylvania, and grew up in Wilmington, Delaware. He served three years in the U.S. Navy during the Korean War on the USS Waller.  He later attended the University of Delaware and had a successful sales career in the automotive industry.  While at Delaware, he met his wife of 58 years, Joan D. Yeigh, who pre-deceased him.  Joan was also a past Commander of the KNSPS.

Jack was an avid power boater where he undertook race committee duties for more than 40 years at a number of New Jersey and Maryland Yacht clubs.  Most recently he has been a member of the Kent Island Yacht Club. His passion of the last several decades was boater safety and education as an active member of KNSPS.

Jack is survived by his son John, daughter-in-law Karen, and two grandchildren Megan and Evan, of Severna Park, maryland.  In keeping with Jack’s wishes, he will return to the oceans for his final voyage in a small private ceremony.  In lieu of flowers, he had asked that memorial donations be made to the Power Squadron Educational Fund.