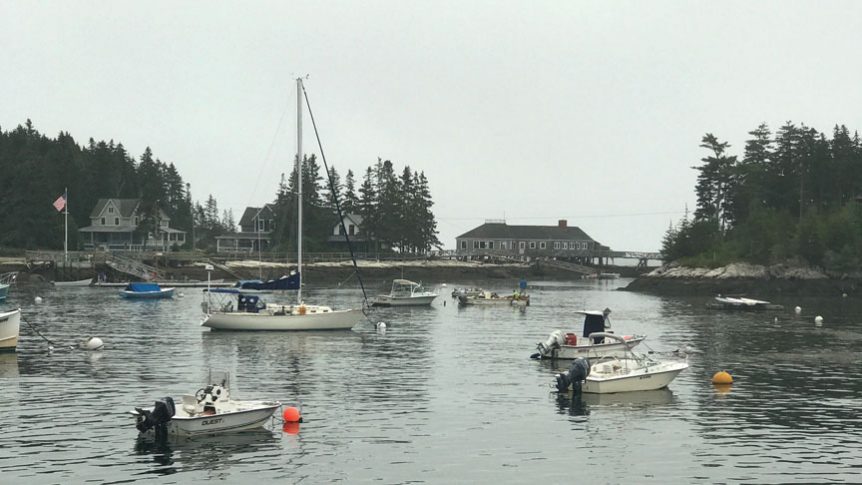 Last year was my third year on Artemis, a 1983 Sabre 34 I bought on eBay. The first year was challenging. The second year, I brought Artemis from Oriental, North Carolina, to Yarmouth, Maine. I pushed hard, was mostly alone and never had a real crew.
END_OF_DOCUMENT_TOKEN_TO_BE_REPLACED 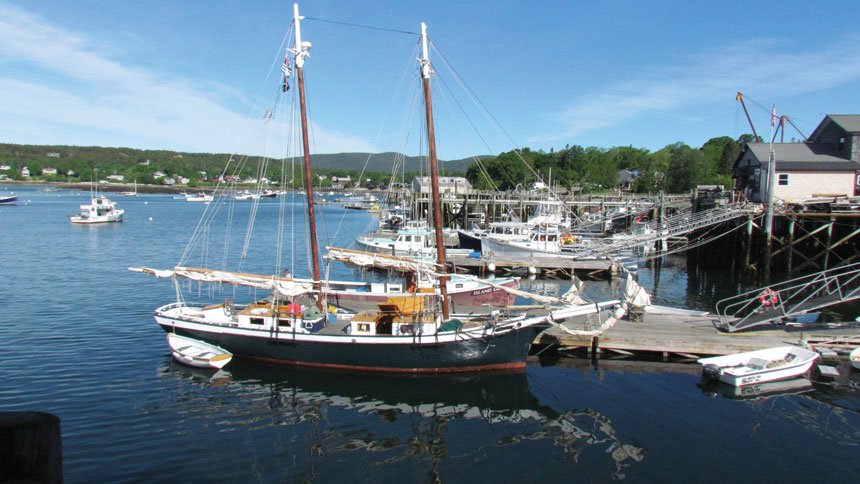