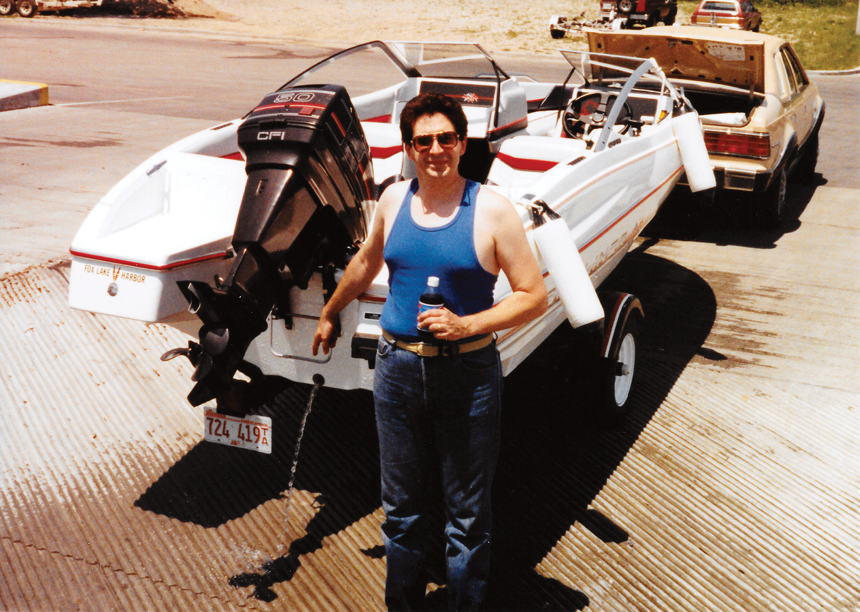 These days, most people know me as an avid touring motorcyclist. But long before I became a biker, I was a boater. Before I became a boater, I was just a guy who wanted a boat. All that changed on 4 July 1990 when I was thrust into the world of recreational boating by the makers of Royal Crown Cola.

It had been a typical Fourth of July in Bensenville, Illinois, where my wife and I lived at the time. While grilling outside, I’d been drinking copious amounts of Diet RC Cola. I’d been drinking Diet RC for weeks because of a contest the company had  been running. Specially marked cases proclaimed, “Win A Boat Instantly!”

While doing dishes in my kitchen, I drained another can of Diet RC and was about to toss it into the trash when I remembered the contest. I stopped mid-toss, brought the empty can to my right eye and peered inside. The winning code was printed across the bottom.