On 6 Feb. 2015, Past Rear Commander Robert A. Green, N, passed away peacefully. He is survived by his wife, Linda-Sue, four children, and nine grandchildren. 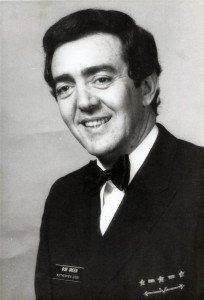 Bob then served as commander of his squadron and district. In 1985 he chaired the Safety Committee. He persuaded the Hearst Corporation to invest $300,000 for an 86-minute USPS Video Boating Course with closed captioning for the hearing impaired, which he arranged through Gallaudet University.

As Marketing/Public Relations Committee chair and a member of the Operating Committee in 2007, Bob helped design an online version of PRO-LOG, the public relations guide he created and edited for 40 years.

Through the William and Bertha Green Foundation, Bob donated hundreds of thousands of dollars to squadrons and districts as well as to the national organization over the years. He provided personal funding for marketing professionals and professors to inform the organization. Through an art project he co-chaired, USPS headquarters obtained a second original painting by renowned maritime artist Don Demers.

During Bob’s 48-year USPS membership, he often did what others considered impossible. His energy, enthusiasm and idealism made him seem larger than life. 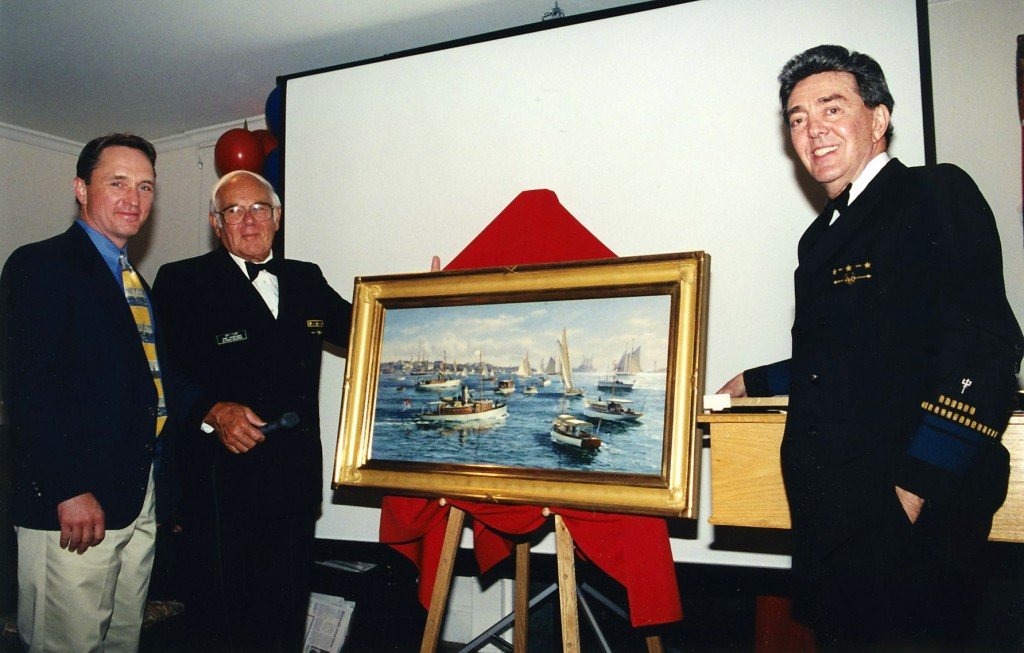