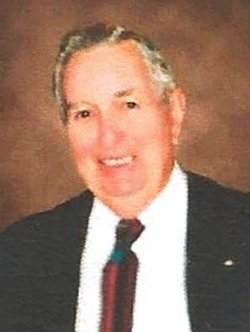 Mr. Engle always enjoyed boating and actually built a boat in the casement of his home. In 1946, he went into boat sales and service, establishing Engle’s Holiday Harbor and Marina, which is still in operation and run by his son and family. Mr. Engle and his sons raced E-Service Class runabouts for many years and won three national championships. He not only was a Life Member of USPS but also a member of the U.S. Coast Guard Auxiliary and the American Power Boat Association.

Mr. Engle will be remembered as an ambitious and gracious gentleman, and he will be dearly missed.