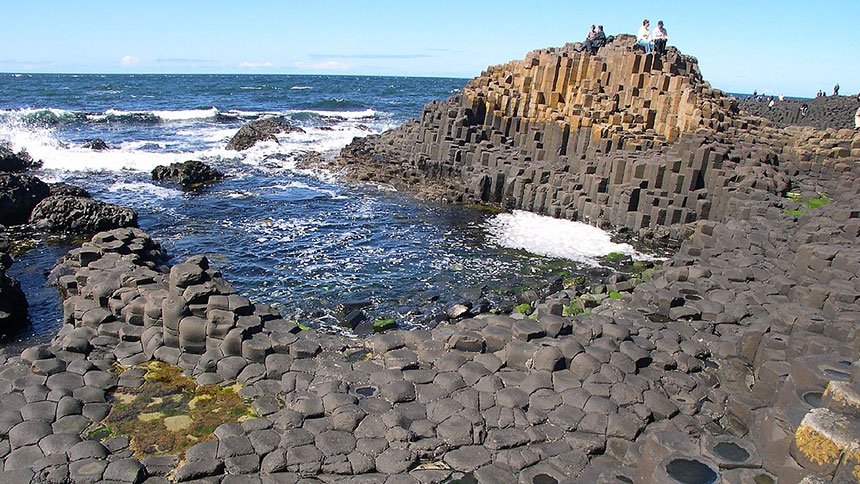 Back in August 2013, my wife, Lois, and I took a cruise around the English Isles with stops in Ireland, Scotland, Northern Ireland, and Le Havre, France.

We left Southampton on August 4 and proceeded to St. Peter Port in the Guernsey Islands, the only land in Great Britain occupied by the Germans in World War II. We walked around the marina and looked at the boats, which sat about 25 feet below street level at low tide.