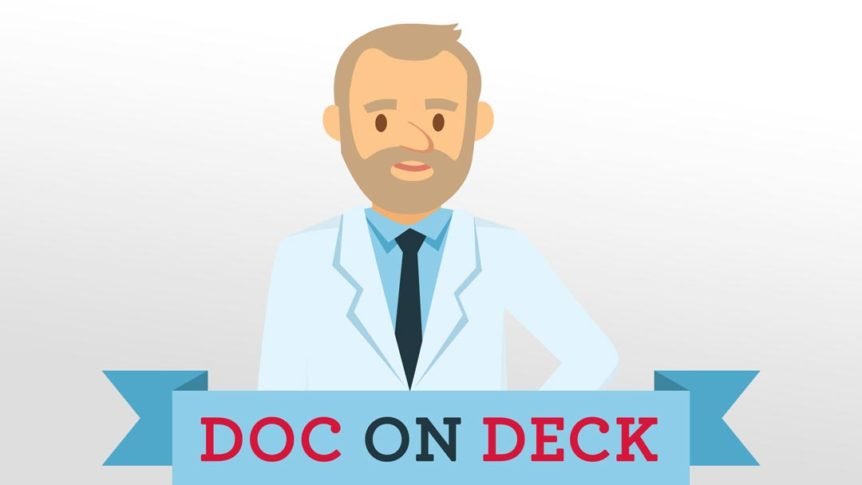 Winter is here, and with it comes cold and flu season. In the United States, more days of work (and probably play) are lost to colds and flu than any other illness. According to CDC estimates, the flu has caused between 140,000 and 710,000 hospitalizations and between 12,000 and 56,000 deaths each year since 2010. The common cold is even more pervasive with millions of cases being reported in the U.S. each year. Adults average two to three colds per year, and children have even more. END_OF_DOCUMENT_TOKEN_TO_BE_REPLACED