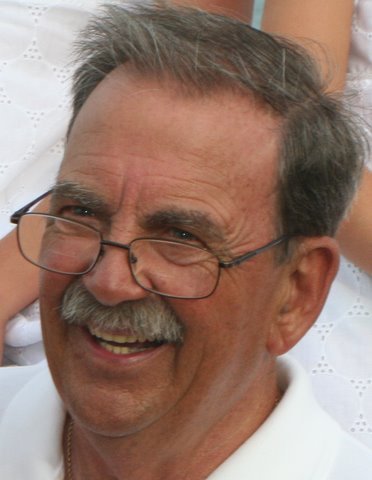 He was a retired nuclear power engineer. He served in the Navy for 16 years, including four years in the Naval Academy. He was a lieutenant in the Navy, having served on both the USS Dace and USS Nautilus submarines.

After retiring, he made his way back to water and had recently purchased a boat. He was a member of the Vero Beach Power Squadron, the Vero Beach Yacht Club and the St. Lucie Sheriff’s Volunteer Auxillary. One of his favorite activities was teaching young children to sail through the Vero Beach Youth Sailing Foundation.

He was a dedicated father, grandfather and friend. He will be missed terribly and remembered fondly by all who knew him.